European nationalities say NO to the minority rights deprivation - Emergency resolution submitted by the Democratic Alliance of Hungarians in Romania (RMDSZ) to the 57. FUEN Congress in Moscow

21 May 2012
Protection of Minority Rights FUEN

The Federal Union in European Nationalities (FUEN), the largest European umbrella organization of the national minorities is deeply concerned about recent developments regarding national minority rights in Romania, where the government repealed an already legally consecrated minority right, by the withdrawal of a government resolution on the creation of a Hungarian language faculty within the University of Medicine and Pharmacy in Târgu Mureș - Marosvásárhely.

As stated in the Lisbon Treaty, minorities are of fundamental value to the European Union. We, as FUEN member organizations promote for decades the adoption of ethnic and linguistic minority rights. At the same time we are aware of the fact that is not enough to achieve legal provisions defining these rights, their preservation has crucial importance. Any step back consisting in repealing an already consecrated right is a step back in democracy itself.

One of the fundamental elements of the minority rights is the certitude that consecrated rights will not be abolished or diminished by political decisions adopted without the respective minority political organization’s consent. The Romanian Government’s recent decision and publicly stated intentions seems to disregard this fact and also recommendations of the European Council, the European Union’s legal proceedings and the Copenhagen Criteria assumed during the accession of Romania to the European Union.

We encourage the national governments’ permanent dialogue with the minority representatives and the continuous observation of the problem solving mechanisms which led in past to viable solutions and important minority rights achievements. These results cannot be endangered by irresponsible political actions aiming at short term political gain. During the last years unfortunately we witnessed the same incidents in Slovakia, where the right to use the mother tongue was compromised and Hungarian individuals are persecuted because of their dual citizenship.

We the minority representatives from 21 countries all over Europe gathered at the 57. FUEN Congress consider that the rule of law, the respect of democratic principles and the continuous implementation of minority rights European best practices should prevail for any democratic government in the 21st century. We call upon the Romanian Government to continue the dialogue with the political representatives of the Hungarian community from Romania, the largest ethnic group in Romania and in the European Union, in order to avoid any back steps in the existing minority right legal system, to preserve it and to continuously aim its enlargement and consolidation. 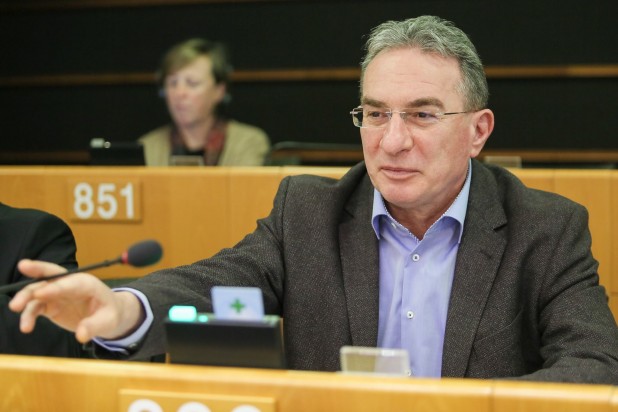 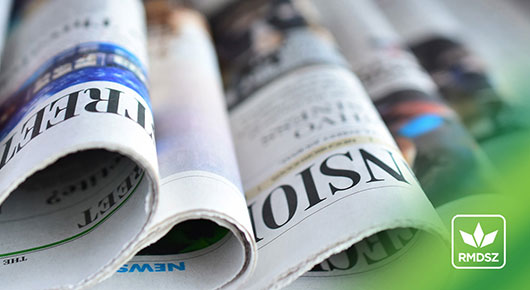 Csaba Sógor in the EP on President Johannis’ statement regarding minorities