Csaba Sógor: The EU should focus more on prevention in the fight against terrorism Board meeting of the European People’s Party in Toledo

The European People’s Party Group (EPP) held a two day board meeting in Toledo. The Digital Economy Programmeand fighting terrorism in the EU and outside its borders were on the agenda of the European Parliament's largest political group on the 5th and 6th of March.

Hungarian MEP from Romania Csaba Sógor, member of the European Parliament's Civil Liberties, Justice and Home Affairs Committee participated in the debate on fighting terrorism, during which the EPP presented its long term strategy for curbing terrorism. Europe was shocked recently by the attacks in Paris and Copenhagen, which can be interpreted as rebellion against European values, democracy and fundamental freedoms. The strategic plan of the EPP underlines: all legal means should be used to protect our values.

“The European Union needs a better defined development strategy for the conflict zones, which focuses on education, as this is the basis of conflict prevention” - said Csaba Sógor. The RMDSZ MEP pointed out that the EU will have to take measures aiming conflict prevention. “Why do we only want to put out a fire when half the house already burned down? Why do we fear dealing with certain issues in time?” – asked the MEP.

In the opinion of the MEP we should focus on preventive strategies weather we speak of Islamic radicalism, the recent terrorist attacks, immigrants and refugees or the issue of national minorities. “We only raise these issues after an alarming number of young Europeans have joined the cause of the Islamic state, the number of refugees rose to high, or the minority-majority relations have soured in a member state. Just like Europe needed a Roma strategy, it also needs other strategies for fighting terrorism, dealing with refugees, and protecting traditional national minorities” – stressed Csaba Sógor. 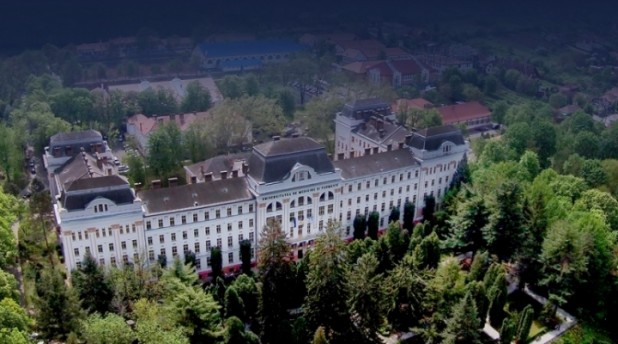 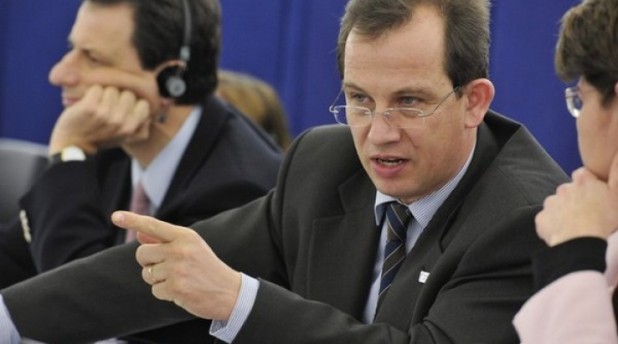 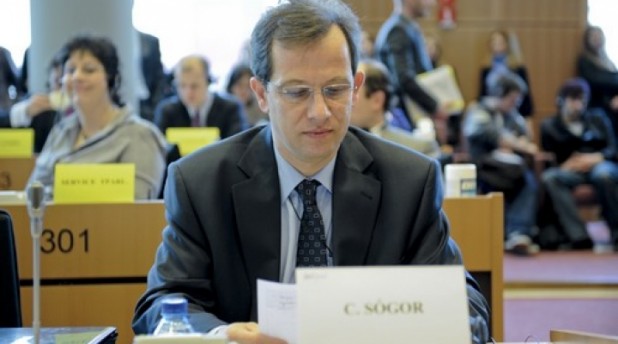