Lászlo Borbély, the President of the Foreign Policy Committee of the Chamber of Deputies noted on April 2, 2014, in his speech in the Romanian Parliament on the occasion of the 10 Years Anniversary of Romania’s integration into NATO that the Democratic Alliance of Hungarians in Romania has actively supported the country’s integration with the Hungarian community playing a significant role in the process.

“The Democratic Alliance of Hungarians in Romania has actively contributed to the integration of our country and the Hungarian community itself has played a significant role in supporting Romania’s accession both to NATO and the EU. I can assure you that we will continue on that path”, Mr. Borbély said on Tuesday.

As the Hungarian politician also pointed out, Romania becoming a NATO member has been a historical moment for the country, which has consolidated the progress of Romanian society toward democracy. Joining NATO has been an extraordinary achievement both of the Romanian political class and of the people, who have made enormous efforts so that today they can be one of the members of the Alliance.

“We see now how hard it is for the future members, how difficult the process of integration can be - both in the case of Ukraine and of Georgia”, Mr. Borbély added, expressing appreciation for the progress made by the Republic of Moldova. “On the other hand, Romania has passed “with distinction” the first decade of intense cooperation with NATO,” he said, pointing out that “a new phase is about to begin, with even higher challenges regarding the security of Europe as a whole”.

“Freedom doesn’t come for free”, Mr. Borbély concluded, “NATO and EU member states need to invest in defense and security, and they need not forget about energy or cyber security either.” 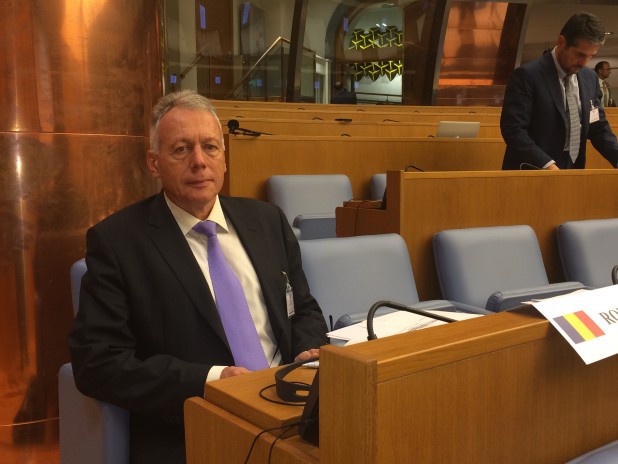 Sustainable economies and open democratic societies are the only way forward! 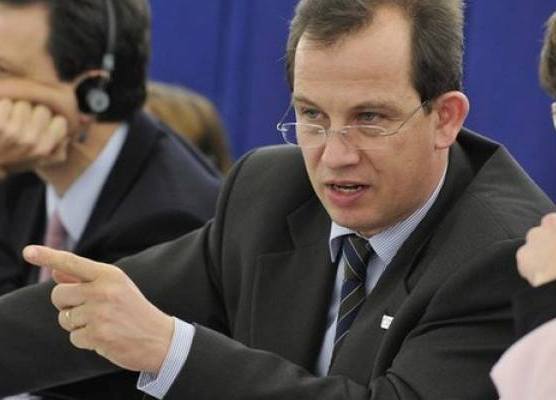