Over 88,81% of the ethnic Hungarians living in Romania who have cast their votes on December 9, 2012, have reconfirmed their trust in the Democratic Alliance of Hungarians in Romania - Péter Kovács, the Secretary General of the Alliance explained last week after 100% of the votes have been processed and the final results of the election published

The Secretary General stressed that the value of these results is higher due to the fact that the percentage of the votes earned by the Alliance has definitely increased compared to the local elections earlier this year.

The Secretary General also informed that from the total of 428 608 ethnic Hungarian voters only 47 955 (11,19%) have cast their votes in favor of the candidates for the Chamber of Deputies of the Hungarian People’s Party of Transylvania, while 58 764 voters (13,14%) from a total of 447 291 ethnic  Hungarians have favored the HPPT’s candidates for the Senate. 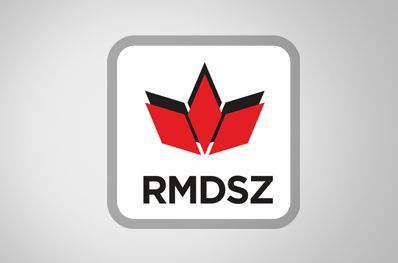