Ethnic issues in Romania must be solved, not leaped over, recently appointed spokeswoman for the Democratic Alliance of Hungarians in Romania (RMDSZ) Csilla Hegedüs said in response to a Romanian opposition politician’s statement in Marosvásárhely/Târgu Mureș.

“Today Dan Barna said in Marosvásárhely that the ‘ethnic issue’ must be leaped over. We don’t think it should be leaped over, we rather think it should be solved. This is what we (the RMDSZ) propose and for what we’ve been working for years. (Dan Barna) is behaving like an infant, like someone who closes his eyes so as not to see the problems”, Hegedüs said in the video posted in both Hungarian and Romanian on the Alliance’s Facebook page. “I have just one question: what has he done in the past years so that this problem be solved rather than leaped over?”

Dan Barna, a lawyer by training, is the president of the Save Romania Union, an offshoot of the Save Bucharest Union , established after the success of the latter at the 2016 municipal elections in the Romanian capital. It is the third largest political party in the Romanian parliament with 8.9 percent of the seats in the lower chamber. 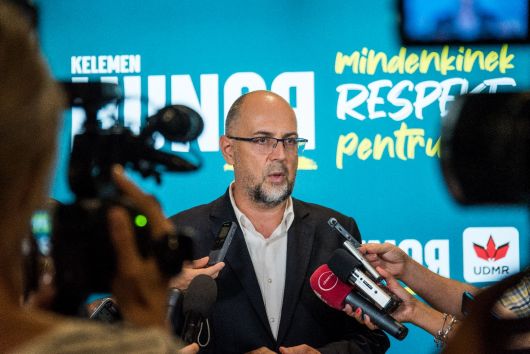 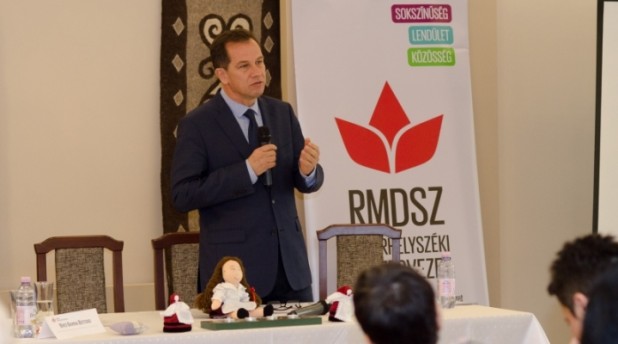 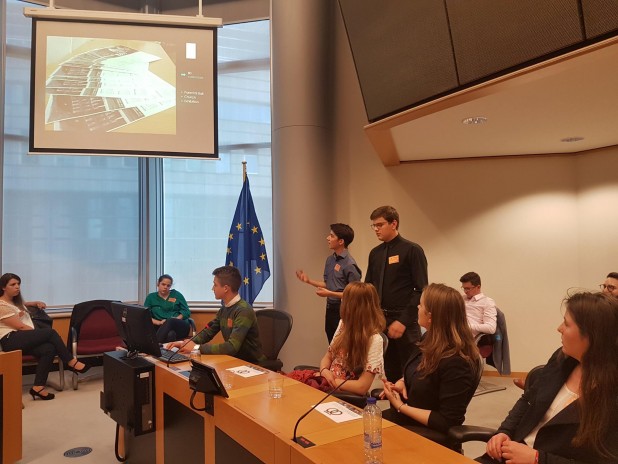 ‘Protectors of our Heritage’, a worthy example in Europe